Welcome back to Weekly Update,  a weekly blogpost every Sunday with streetwear and fashion news, upcoming releases as well as a list of sales / offers. At the end of each Weekly update I will highlight an outfit of the week from one of you guys! Let me know your thoughts on this series by sending me a message on Instagram or Email.

Neiman Marcus, an American Chain of luxury department stories has filed for Chapter 11 Bankruptcy. This will eliminate $4 Billion of roughly $5.1 billion in debt and will allow creditors to become majority owners. Despite filing for bankruptcy, there are currently no mass store closures planned. Hudson’s Bay Company, the owner of Saks Fifth Avenue, could be interested in merging or buying Neiman Marcus. Saks has tried to merge with its rival several times during the past decade but failed each time. LVMH has also been mentioned as a possible buyer of Neiman’s subsidiary Bergdorf Goodman.

The Fédération de la Haute Couture et de la Mode has announced its plan for the menswear spring 2021 season. The

Tekashi 6ix9ine has dropped his first record after serving 16 months in prison on charges of racketeering, carrying a firearm and assault with a dangerous weapon. His sentence was reduced for cooperating (snitching lol) against former associates in the Nine Trey Gangsta Bloods gang. His early prison release was also due to the outbreak of the coronavirus and his underlying condition (asthma).

Please note that due to the ongoing situation caused by COVID-19, releases may be postponed or rescheduled. 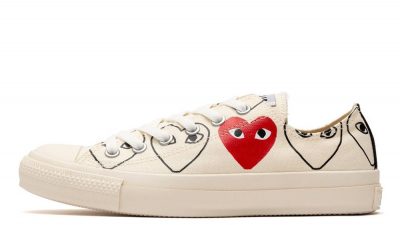 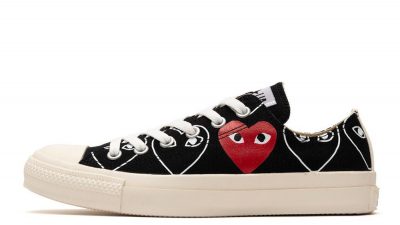 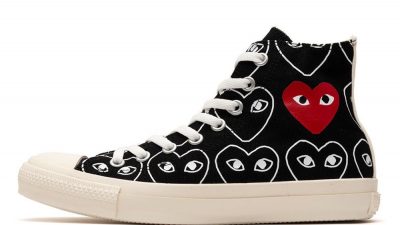 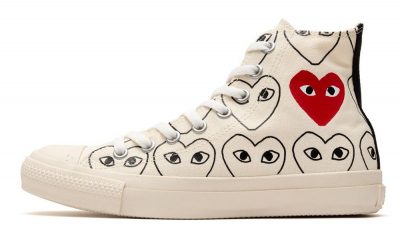 Updated design! The updated iterations of the Converse CDG chucks will be released globally on May 15th.

A new iteration of the Nike Air Max 90 is set to release soon! This time around the sought-after shoes will be released in a 'Ghost Green' colorway.

The Nike Air Jordan4 'Metallic Pack' is inspired by the Jordan1 Metallic pack from 1985. Nike confirmed that there will be regional drops of the different colorways. The Metallic Red colorway is set to drop in Europe, whereas the Metallic Orange iteration already dropped in Asia. Stay tuned for more information!

Levi's: Up to 50% off everyday styles

Weekday: up to 50% off selected items

Luisaviaroma: 25% off on Spring Summer Selection

Breuninger: Sale up to 30% off selected items

Outfit of the Week

If you want to be featured, use the hashtag #jaadieeootw on Instagram :)